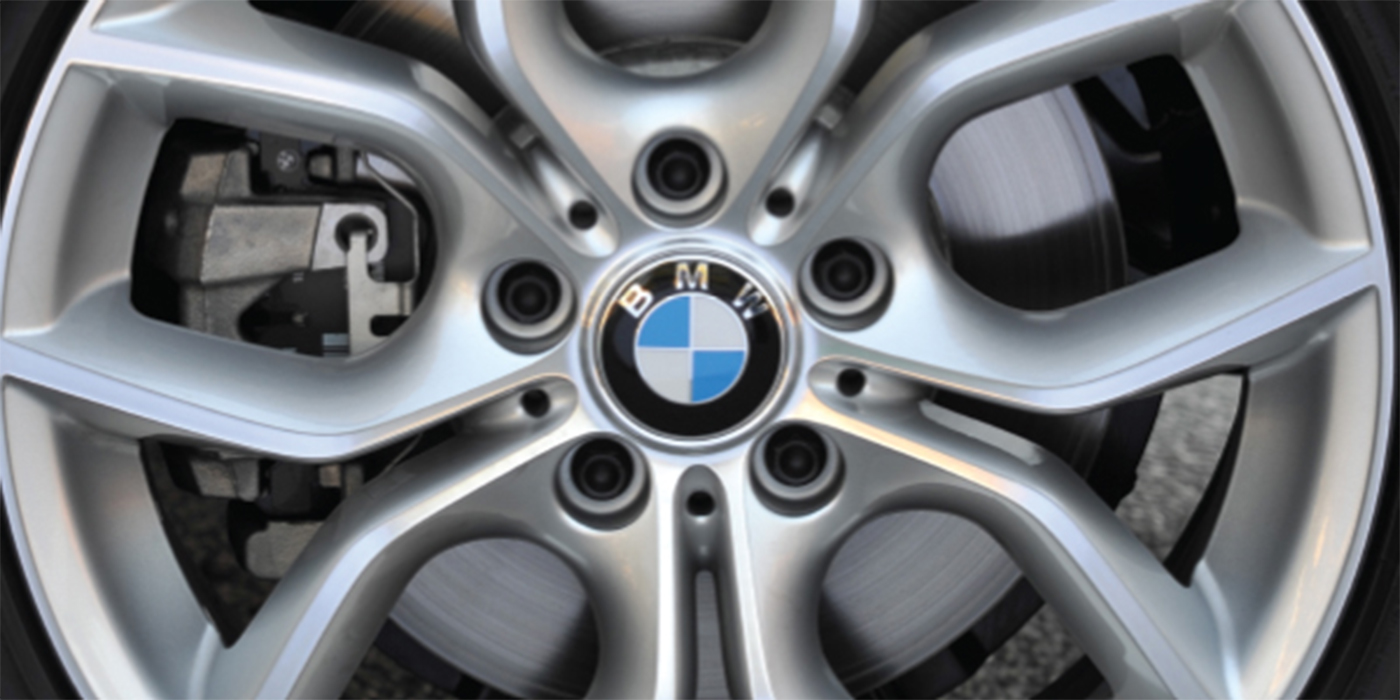 BMW’s first attempt at a crossover SUV is what they call a Sports Activity Vehicle (SAV).

BMW’s first attempt at a crossover SUV is what they call a Sports Activity Vehicle (SAV) – basically, it combines many of the handling qualities of BMW sedans into a larger, passenger-friendly AWD vehicle known as the E83 X3. The E83 is based on the 3-Series platform and in 2006 came with the 2.5L inline-six or the 3.0L i-6.

SUVs were originally designed for those who ventured off-road on occasion. With the E83, BMW drivers tend to stay on the pavement and prefer better brakes and suspension instead of lots of travel and big tires. The E83 X3 can do a lot of things, but they are finicky vehicles that need quite a bit of maintenance. The braking system on these vehicles, though, is relatively robust and holds up well for a midsize SUV.

The model we are highlighting in this article is the 3.0i “M” platform with larger wheels and single-piston floating calipers up front. After a routine tire rotation, we noticed the front brake pads were down to just 4mm thick and, therefore, would need to be replaced soon. The wear sensor will touch off on the rotor at 3mm and a light will be illuminated on the dash if we get to that stage. The brake rotors were “pulsating,” and we suspected the rotors would need to be replaced as well. As it turned out, the wear sensor had touched off on the rotor and also needed to be replaced.

Here’s a service tip: Remember to disconnect the wear sensor and remove it from the pad as well as the clip on the bleeder valve on the caliper. Moving this out of the way first allows you to see if the senor has any wear. Initially, we thought it was working and reinstalled it only to have the brake wear light pop up on the dash.

Our customer’s first suggestion was to replace the pads and rotors with an inexpensive brake package she found online. These BMWs were equipped with semi-metallic brake pads from the factory, so she chose the same as a replacement at what seemed to be a reasonable price. This proved to be the wrong choice because, even though we cleaned the caliper pins and the hardware and used high-temperature silicone brake lubricant, the noise from the pad and rotor combination bordered on embarrassingly loud levels. With any light touch of the brake pedal, squealing noises could be heard from a block away.

While the semi-metallics provided plenty of stopping power, the dusting and squeaking were too much for the owner to handle. The owner decided she would rather pay extra to swap to the ceramic pads if it would make the noise go away, so we pulled the old ones off and replaced the pads.

When servicing the E83, the caliper bracket bolts should be lightly oiled and torqued to the steering knuckle to 81 ft.lbs. The guide pin bots should be greased with silicone and torque to 25 ft.lbs.

The ‘M’ sport edition, as stated earlier, has larger wheels, but the rotors, calipers and pads are the same as the other E83s with 325mm diameter discs that are 25mm thick. They have a minimum thickness of 20.4mm.

The potential for corrosion is a concern to BMW, so look twice before you decide to machine the rotors. It’s worth noting that using inferior (metallurgically speaking) quality brake rotors may backfire as they will rust much quicker, and you’ll have a rather unhappy customer back in no time.  If the rotors are in good enough shape, they can be turned but not more than 0.8mm per side. BMW suggests you inspect the condition of the rotors carefully because corrosion and deep grooves may render them to the recycle bin.

BMW says that “M” rotors cannot be machined at all. In our case, the rotors were shot, so there wasn’t even a thought about turning them.

In the end, with the right pad and rotor combination installed, the noise was significantly reduced or completely gone. Any noises left seem to be coming from the rear brakes, which will be addressed in the future. The customer is happy the brakes were no longer making such loud and embarrassing noises, and the cost for replacement was minimal. However, this situation could have been avoided in the first place if we had asked the owner what kind of performance she preferred, and if it was worth a few extra dollars for a better pad that didn’t make dust or squeak. Lesson learned.

Indeed, one of the most common braking complaints on this model BMW is the brake noise. Other options may have helped reduce the noise level without changing the pads. One such solution is a caliper cushion that fits over the piston to reduce vibration and noise. But we also had complaints about excessive dusting since the wheels show any speck of dirt.

The trade-off with a ceramic compound was maybe a little less braking performance, but it was a sacrifice the customer was willing to make. Most street-driven SUVs are not driven to the point where maximum braking is necessary (except maybe in case of an emergency). A happy customer is a customer who will keep coming back for repairs as needed, so we think the right choice was taken.

Sales for the E83 X3 were not too bad, with more than 31,000 sold in the U.S. in 2006 alone and 114,000 sold worldwide. By June 2008, BMW sold its 500,000th X3, even before the second-generation was introduced. There are a lot of first-generation E83s still on the road, and many of them are reaching high-mileage and in need of repairs such as brake work. Take this tip from us and go with a low-dusting ceramic pad in the first place, or make sure your customer is fully aware of the semi-metallic’s shortcomings.  iC

~
Brendan Baker is technical editor for ImportCar. For nearly 30 years, he has been involved in the automotive aftermarket and racing industry in some capacity, including stints as counterman and technician. He earned his certification as a racing mechanic in 1989, and was owner/driver of his own semi-professional racing team for several years. In his free time he enjoys riding his motorcycle and racing go-karts. 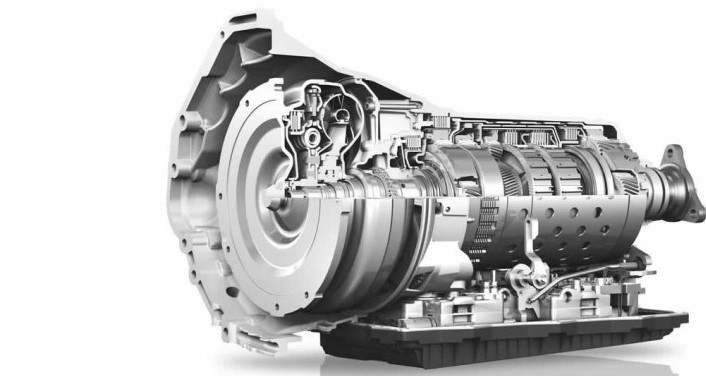