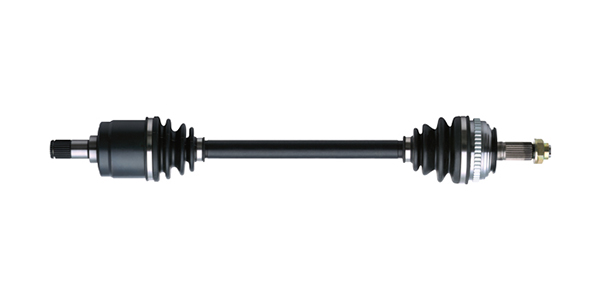 TrakMotive’s “All New” CV Axle offering is now up to 2,179 SKUs, providing some of the most comprehensive new CV axle market coverage in North America, the company says. 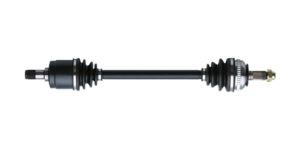 TrakMotive has announced the release of 40 new part numbers, covering more than 5 million vehicles in operation today. These units are all in stock and ready to ship.

“The TrakMotive management team is excited for this 40 new number release, as it outpaces all competition,” the company said in a news release.

Check Out The May Issue Of ImportCar Magazine

Autel Receives Certification by Fiat Chrysler Automobiles
Connect with us