The COVID-19 pandemic, the associated policy interventions such as stay-at-home orders, and the associated economic recession all had profound influences on how much Americans traveled and how they traveled in 2020.

The current analysis provides additional context with respect to the types of trips and the characteristics of people traveling (and not traveling) as summarized below:

Advertisement
In this article:AAA, COVID-19, travel

AAA Study Examines U.S. Travel Before And During COVID-19

Test Registration is Easy At New ASE.com
Connect with us 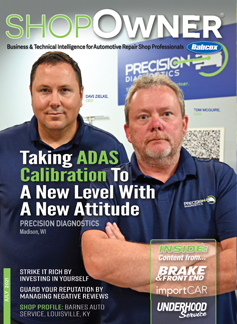 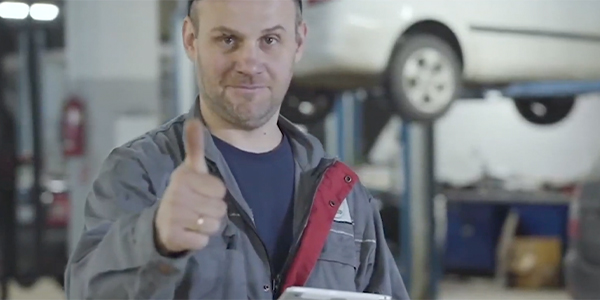 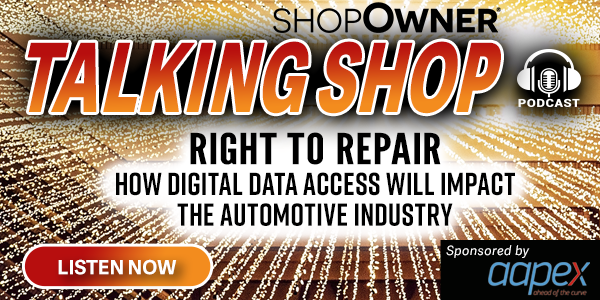 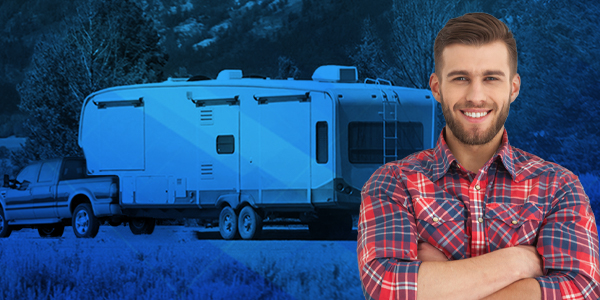