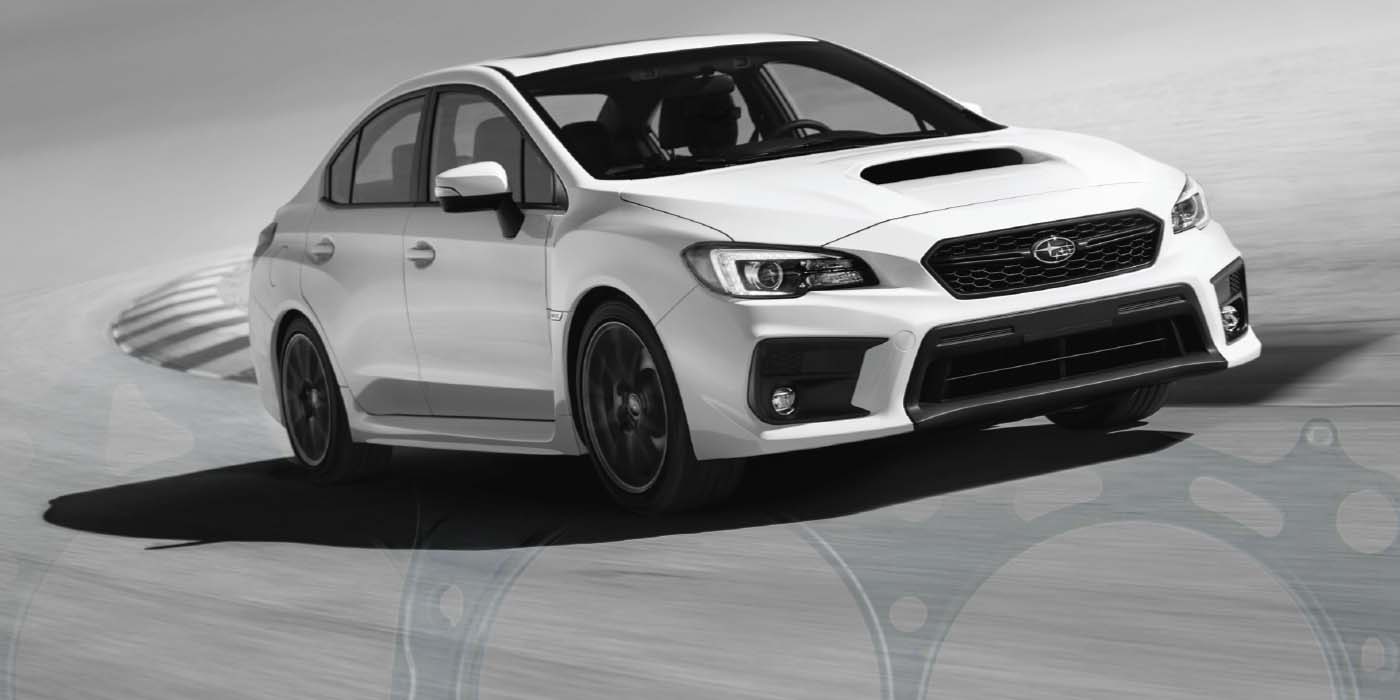 There are a lot of angry Subaru owners who have been complaining for years on internet forums about the automaker’s lack of support for an ongoing issue with failed head gaskets. The EJ series 4-cylinder boxer engine family has been in service since the EJ15 in the mid-’80s (JDM only) but found its way to North America with the EJ20. Most of the head gasket failures we know of have been with the EJ25 found in Subaru’s most popular models, including the WRX, Outback and Forester.

To date, the EJ25 has been the most common Subaru engine ever built. Starting with 1996’s naturally aspirated DOHC 16V model found in the Legacy and Outback (producing 155 hp) through the current WRX STi (DOHC 16V intercooled, high-output turbo) that produces 310 hp, the EJ series has consisted of multiple configurations. The engine uses an aluminum cylinder block with dry sleeves and a 99.5 mm bore with a 79 mm stroke.

The EJ251 engine used DOHC heads with 4-valves per cylinder from 1996-1999, which was on the Legacy and Outback, as well as the 1998 Impreza RS and Forester. In 1999, the Impreza RS and Forester received the second generation EJ251 with SOHC cylinder heads. Due to multiple problems with the early DOHC design, including failed head gaskets, this engine configuration was dropped in 2000.

According to our research, most of the EJ head gasket failures occur around the 100,000-mile mark and start as a slow oil or coolant leak. Another common complaint is that the EJ25 has high oil consumption, which may be tied to these gasket failures. A quick look on Mitchell’s Pro-Demand service indicated that there were 484 head gasket repairs performed on 2003 Subaru Outbacks with the 2.5L engine. One of the most common repairs for customers with oil leaks and overheating issues was to replace the head gaskets.

One shop diagnosed the issue by using a pyrometer to measure the engine temperature at the thermostat housing to determine that the housing inlet and outlet temperatures were the same, which indicated the thermostat was opening correctly. The shop uses a combustion dye test analyzer to inspect for the presence of exhaust gases in the cooling system with the engine at idle. The dye test analyzer detects exhaust gases present in the cooling system, indicating a likely blown head gasket. In one particular case, shop technicians removed the cylinder head and inspected the head gasket and found one of the gaskets was burned through the fire ring and needed to be replaced.

For shops that take on these jobs, the book rate is 10.5 hours because you have to remove most of the accessories and the intake manifold to get the heads off. You will also have to factor in the time it takes to send the heads to the machine shop so they can mill them flat and smooth for the new gaskets.

Naturally aspirated and turbocharged EJ25 head gaskets can fail because of pre-ignition or detonation. However, it is more common in turbocharged engines due to the increased cylinder pressure. According to one gasket manufacturer, this issue is amplified by the fact that many owners of turbocharged Subarus modify their engines to increase the boost pressure for more horsepower. The tradeoff for the Subaru owners is that while they are increasing the cylinder pressures and temperatures, they also increase the chances of abnormal combustion.

A boxer or flat horizontally opposed configuration is standard in all Subaru vehicles. With the boxer design, since the engine is parallel to the ground, the oil remains in contact with the head gasket and does not drain back into the oil pan when the engine is turned off. If head gaskets are substandard, they may deteriorate over time. Early EJ25s used a composite style gasket, which is a thick one-piece design. Newer engines included multi-layer steel (MLS) gaskets from the factory, but the coatings were prone to tearing or corrosion.

Engine Out Or In

Removing the engine from the vehicle does have its advantages. With the engine out, the sealing surfaces on the engine block can be easily addressed. Also, the rear main seal can be replaced. This is a common repair for this engine and a required repair if the engine has a manual transmission.

A complete gasket kit will include all of the necessary seals, including valve stem seals and the front main seal. If there are gaskets left over from the kit after completing the job, you are only setting yourself up for a comeback.

The drive belt should also be replaced as part of the head gasket service. Some models use a stretch belt for the A/C compressor that can’t be reused. Also, if the car has more than 100,000 miles, the belt tensioner should be replaced.

Subaru engine blocks and heads are made of cast aluminum, so the components expand at the same rate, unlike bi-metal engines of cast iron and aluminum. But the aluminum castings flex as they heat and cool and can actually scrub away composite gaskets and the coating on MLS gaskets provided by the OE, causing deterioration of the head gasket. This, in turn, will cause the head gasket to leak. The best repair gasket, in this case, is an upgraded premium quality aftermarket part that uses better materials with beefed-up cylinder armor and coatings.

When inspecting the heads, check for cracks and damage to the valve train. The cylinder head warpage should not exceed .002˝– if it does, the cylinder heads must be resurfaced to 20-30 microinches or less. Also be sure to replace the head bolts, especially if they are torque-to-yield, which many are on the EJ engine. Some companies sell complete head kits with all of the gaskets and seals you need for the job, including a timing belt. It is also wise to replace the water pump at this time since you’ll have easy access to it.

Subaru issued TSB 09-47-07 on October 31, 2007, to address coolant corrosion problems. Subaru does not recommend using any flushing machine or flushing agents during the replacement process. If the flushing equipment was used to service a different brand of vehicles with copper radiators, there is a chance that a chemical reaction between the copper ions and the Subaru coolant may occur.

Even if the flushing machine is only servicing Subaru vehicles, they still do not recommend it since there is no way to know for sure if all the coolants that are removed and processed are exclusively Subaru Genuine Coolant.

If flushing is required, Subaru recommends using tap water. When replacing the coolant, they suggest you use Genuine Subaru Long Life Coolant because it is specially formulated for Subaru vehicles with aluminum engines and radiators.

Most Subarus will be out of warranty by the time the head gaskets fail around 100,000 miles (which many owners are complaining about), and the TSB only extends to 2008 model year vehicles. Still, some newer EJ25 applications are also known to have similar issues. The Subaru warranty only covers head gasket failure within its 3-year/36,000 miles factory warranty and 5-year/60,000 miles power train warranty, so there should be plenty of these models that will need attention soon.