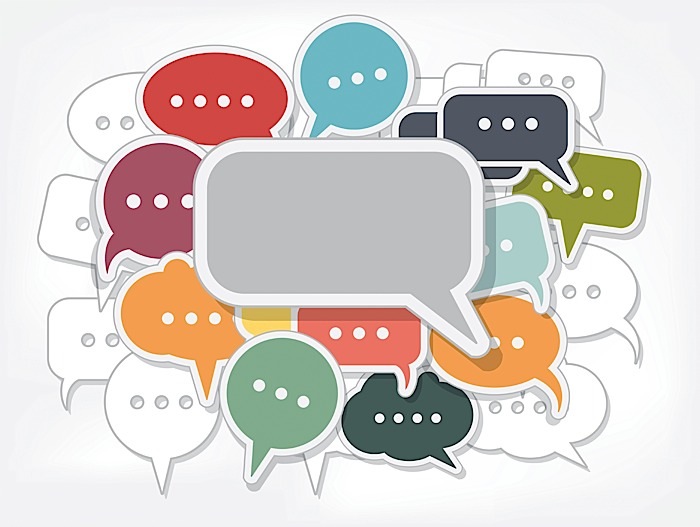 What happens when a driver who declines recommended replacement for shocks or struts does not ask any questions? He goes online and starts asking questions. 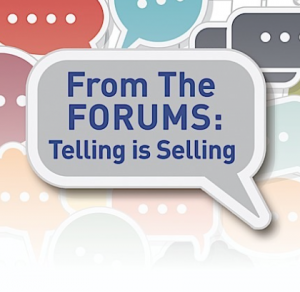 Shocks and struts don’t sell themselves: Educating the consumer is just as critical as how the parts themselves function. What happens when the driver who declines a recommended shock or strut replacement does not ask any questions? He goes online and starts asking questions. The following are real questions asked by drivers in online forums.

“The inspection said my front and back struts are leaking. I have noticed no ill effects driving around on it daily for the last 5 months. What will happen if I do nothing?”

Shocks and struts degrade slowly. If you were able to go back in time and drive your car when it was new, you would notice a huge difference. The struts are a critical safety component; if you do nothing, your braking distances and overall vehicle stability will be compromised.

“Why are they charging me so much for labor on struts?”

“Why does the estimate include plates, boots and cam bolts? What are these things? I thought I was buying just struts?”

Reusing high-mileage upper strut bearing plates with worn or corroded bearings can affect steering effort, steering return and road noise. Installing a new upper bearing plate restores the system’s original steering feel. The boots protect the strut’s shaft and prevent the chrome plating from being damaged. Cam bolts allow the camber to be adjusted after the struts are installed.

This is a complicated question. If all the units on a vehicle are worn and the driver is trying to do one unit every paycheck, it could create an unbalanced handling vehicle. But, if one strut is damaged and the opposite strut is still in good condition, it is feasible to replace only one strut.

Check The Spare As A Standard Operating Procedure

A Legacy Isn't All About The Numbers

From The Forums: Telling Is Selling - Shocks and Struts

How Service Facilities Can Prevent The Spread Of COVID-19

Servicing Sunroofs
Connect with us 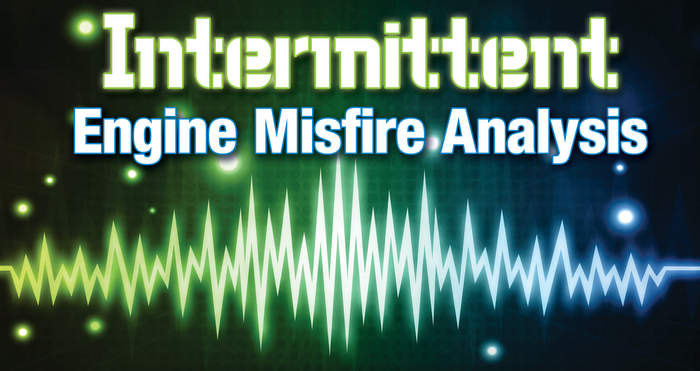