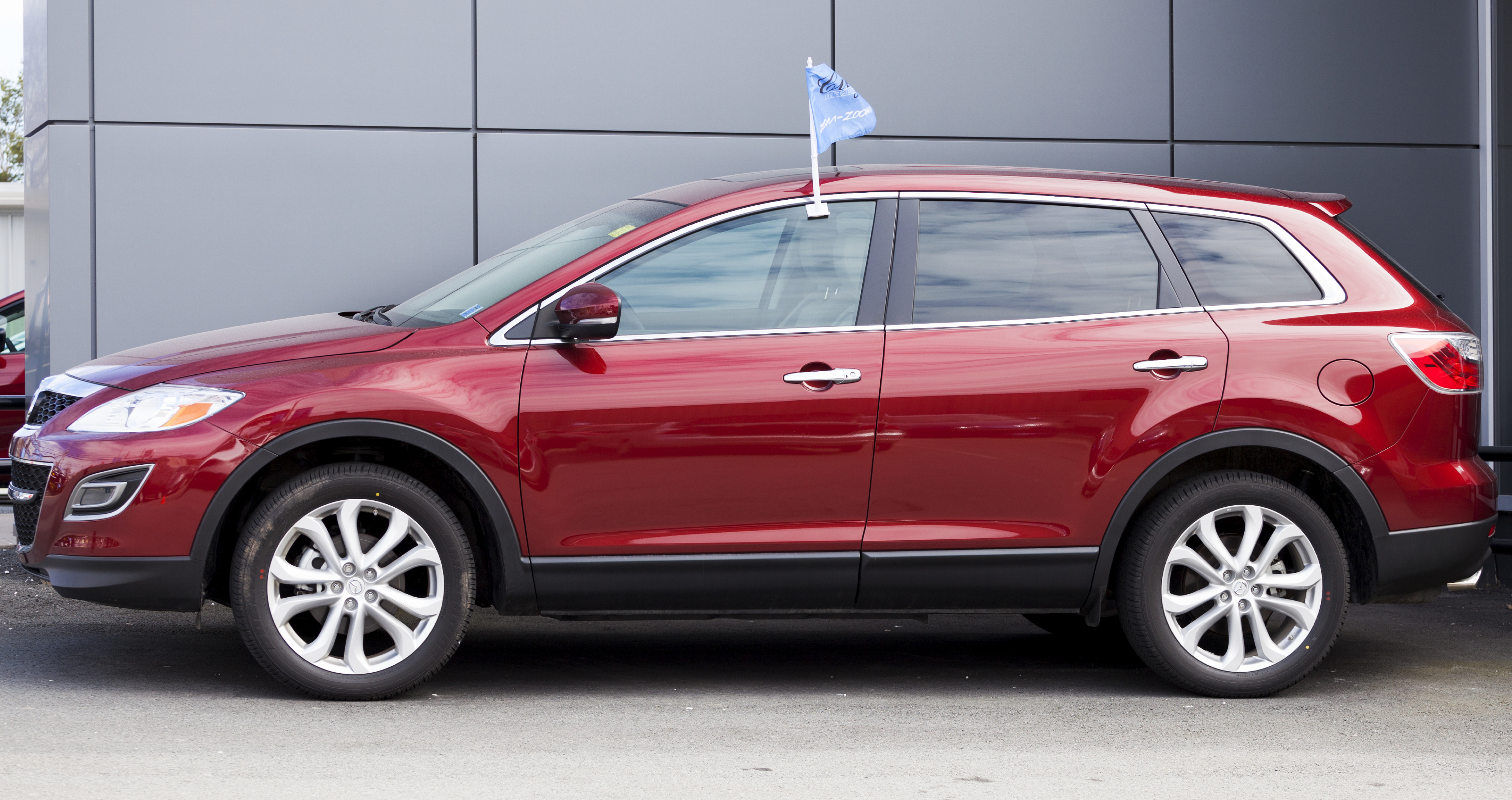 According to the recall acknowledgment, the vehicles in question may have front suspension ball joints that are susceptible to corrosion from water leaking into the fitting. This corrosion can cause the front lower control arm to separate from the ball joint, which can lead to a loss in steering control and put the driver at risk of crashing the vehicle.

Mazda first received its first field report in May 2012 indicating there was an issue where the left side lower arm ball joint came off.

After investigation, Mazda decided in June 2013 to “change the shape of the top surface of the boots cover and add the suspension plate to the undersurface of the knuckle as mass production countermeasure for robustness improvement under the severe environment to the rust.”

Mazda will notify the owners of the recall in September, and dealers will subsequently replace the lower left and right control arms for free.

Advertisement
In this article:Mazda, Recalls, Suspension