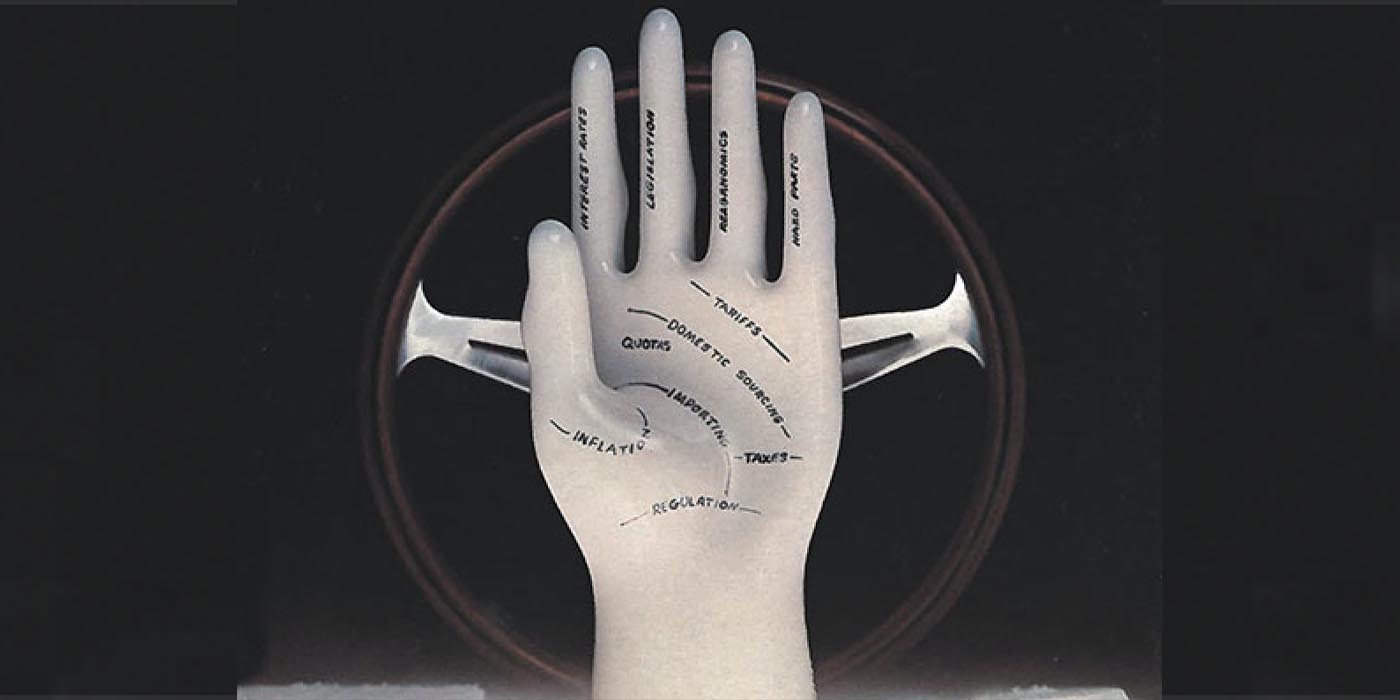 The answers are difficult to find because the right questions are, in many cases still unasked.

In early 1982, a sincere group of automotive professionals met at the Hyatt Regency Embarcadero in San Francisco to do the impossible – predict where the young import aftermarket was heading.

Members of the ImportCar Advisory Board must have felt like they were palm readers when it came to them determining what inflation, regulation, taxes, Reaganomics, tariffs, domestic sourcing, legislation, quotas and other factors would have on the import vehicle replacement parts industry.

Some of the advisory board looked into their crystal balls and found the image to be cloudy and uncertain. Others predicted a bright future as exciting import vehicles held their own against boring domestic cars of the early 1980s. Others felt domestic suppliers would step their games up and begin offering parts and vehicles that could compete with – and even surpass – imported cars and trucks.

Which group had come closest to the correct prediction?

Perhaps surprisingly, they all did. Looking back on the past 30 years, we see evidence that every prediction they made came true in one way or another.

Today, we’re back trying to predict the future once again. The answers are difficult to find because the right questions are, in many cases still unasked. One thing is clear – we’ll be watching the future unfold before our eyes.