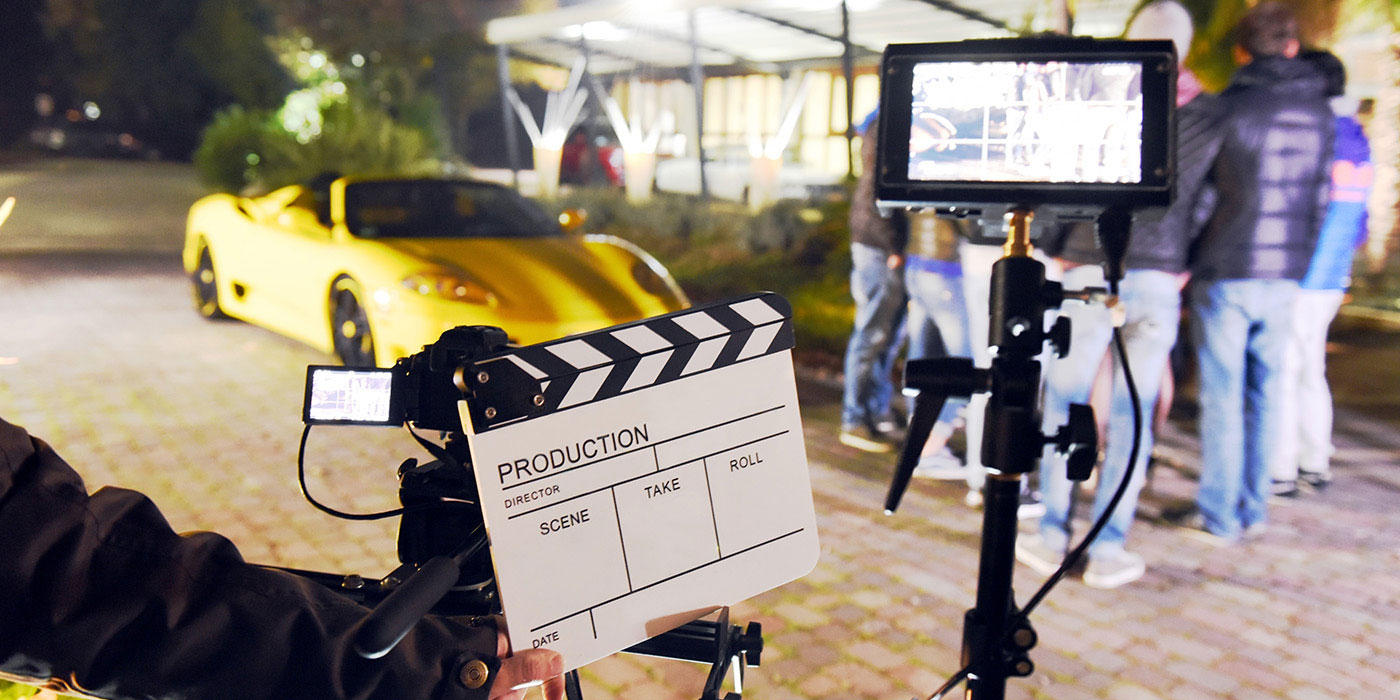 They might be useful when you need to unwind after a hectic day of being essential.

I got a note the other day that a cinematic documentary on the state of America’s auto parts industry has turned 25 years old, and that its central theme is still as relevant as ever. “Tommy Boy,” the classic expose on the age-old conflict between Small Town, USA and Corporate Greed, has recently celebrated the quarter-century of its release.

Of course, I know the classic comedy is far from a documentary, even further from reality about brake pads and oil filters, and nowhere near remotely accurate geographically (you would never fly from Sandusky, OH to Cuyahoga Falls, even if you COULD connect in Columbus – the cities are only an hour’s drive apart).

But man, is it funny.

With powerhouses Chris Farley, David Spade, Dan Akroyd, Rob Lowe, Bo Derek and a pristine 1967 Plymouth GTX in starring roles, I think it’s the perfect way to take your mind off real life, at least for an hour and a half.

That got me thinking of other movies I love with equally iconic casts and cars and maybe just as nonsensical plots. They might be useful when you need to unwind after a hectic day of being essential.

“Gone In 60 Seconds” – The 1974 original starring Toby Halicki is best known for including a 40 minute chase scene (nearly half the movie) that wrecked more than 90 cars. It also starred Eleanor, a beautiful 1971 Mustang. Personally, I think the 2000 remake has a better story but, if you want to see wrecks – many of them unscripted – this is your film.

“The Blues Brothers” – Speaking of wrecks, the Bluesmobile – a 1974 Mount Prospect Dodge Monaco with a cop motor, cop tires, cop suspension and a broken cigarette lighter – as well as more than 60 other police cars were destroyed at the end of THIS iconic movie. At the time, it held the world record for the most cars destroyed in one film.

“It’s a Mad, Mad, Mad, Mad World” – Relatively obscure to today’s audience, this 1963 ensemble film starred many of the biggest stars in the world at the time, including Spencer Tracy, Milton Berle, Sid Caesar, Buddy Hackett, Ethel Merman, Mickey Rooney and Jonathan Winters. The trip each takes to get to the “Big W” first and snag Smiler Grogran’s $350,000 features vehicles of every description and slapstick hilarity.

“C’etait Un Rendez-vous” – This short film (less than 9 minutes) has no dialogue and no car, includes a dubbed soundtrack and an unclear provenance, yet may be the most incredible ride you’ll ever take. Claude LeLouch’s 1976 sunrise joyride across Paris is a single-take, adrenaline-fueled fool’s errand that will stun you. Look for it on Youtube.

There will be plenty of time for serious commentary as we all adapt to this new reality. A little escape now and then is good for the soul – and the mind.

Advertisement
In this article:Coronavirus, Entertainment, opinion

Opinion: Don’t Forget To Say Thanks To Your Employees

Opinion: The Real Reason They Want To Lock Us Out!

Opinion: Do You Speak FWD?

Opinion: Could COVID-19 Cause ‘Cash For Clunkers’ Comeback?

The Real Reason They Want To Lock Us Out!

More Is Better
Connect with us 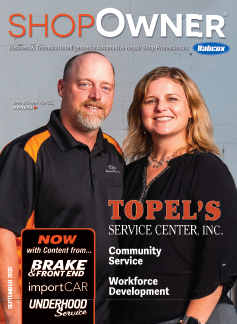 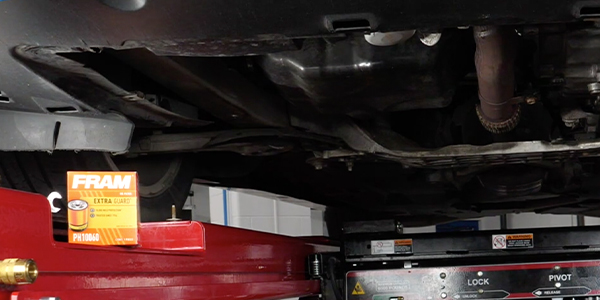