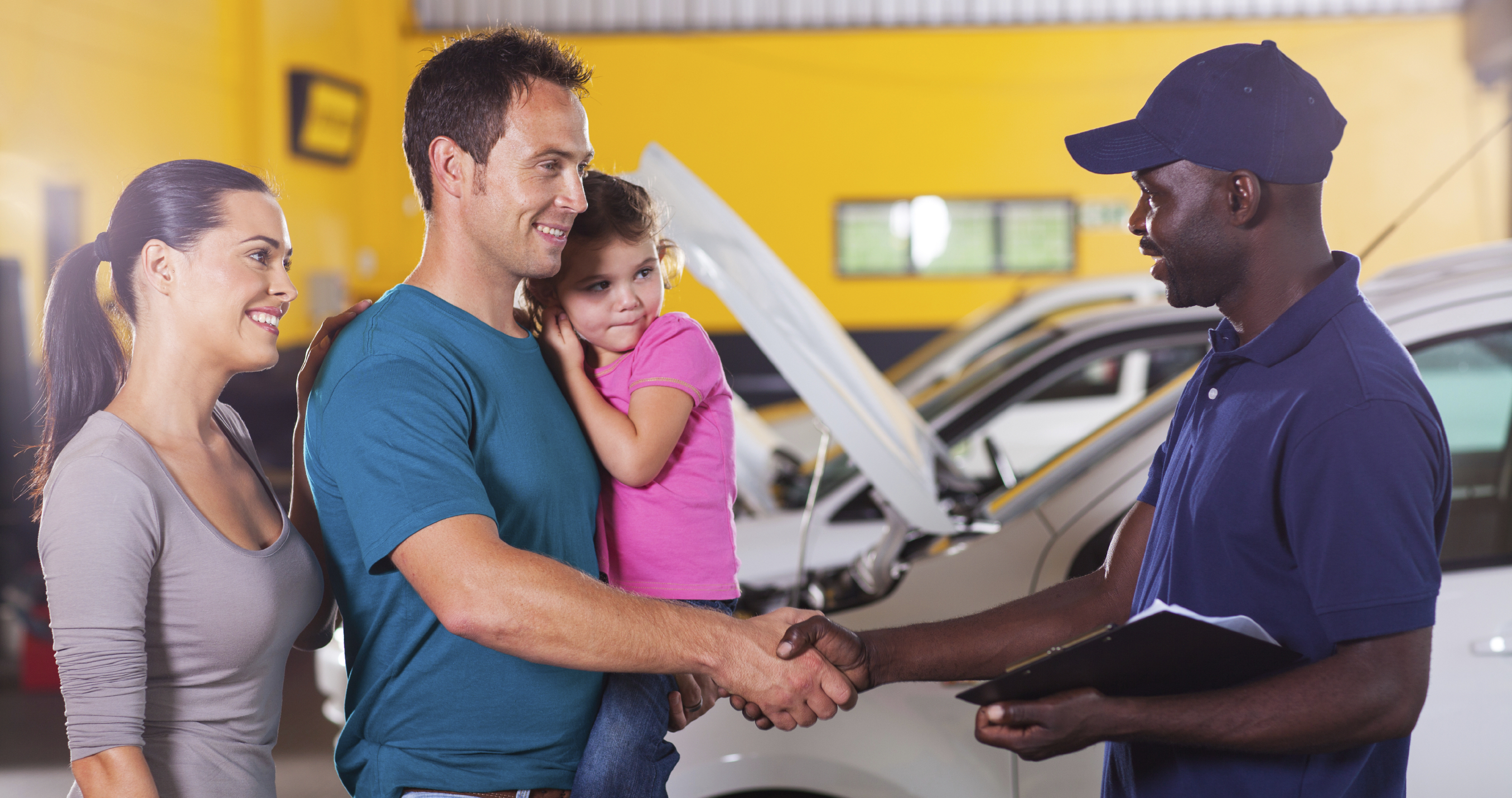 Trust: It’s an important word when it comes to solving automotive repair problems, and the only way to build that trust is through clear communication.

Trust: It’s an important word, and it’s one I hear a lot behind the counter at the shop.

“I know you’ll treat me right because I trust what you do,” is the general sentiment.

But I’ve always wondered how deep that level of comfort goes when it comes to solving unusual automotive problems, or when there is a communication breakdown.

Whenever a new customer comes in, trust has to be built. And the only way to build that trust is through clear two-way communication from the start.

This was never more evident than when I recently took in a 1985 Nissan 300ZX with more problems than you could shake a stick shift at. The main issue was that the engine would mysteriously quit after a few minutes.

“I replaced a fusible link with a piece of regular wire, and it will only run for about five minutes and then the engine quits,” the owner told me. “Also, my wife moved the seat forward, and now it doesn’t move at all. So, I need you to find out what’s wrong.”

I had a few questions to ask them of course. Did the seat quit after, or before, the fuse link blew? How do you start it once it dies? Do you have to jump it? Does it start right back up? Are there any other signs that the engine is about to die, like gauges, lights or any rough running?

The owner informed me that the fuse link blew after the seat was moved, and the engine started acting up after he changed the fuse link. From all that the customer described, it sounded like a poorly fitting fuse link.

By the next morning, I had an estimate on the needed repairs, and I got the job approved.

First off, I replaced the non-fuse link wire with a proper one, but the seat was another issue. All the wires under the seat were green and rotted apart. The main positive lead was completely mangled and showed signs that it had arced across the bracket that originally held the wiring harness. One look overhead explained the reason for green gunk on the wires: I had a T-top car on my hands that likely had its top off at one point or another during a rainstorm.

I replaced the fusible link, and then removed the seat (not so easy since the seat didn’t move and getting access to the bolts was difficult).

While I repaired the seat, I thought I might as well tackle the “run for five minutes and then stall” problem. The car ran perfectly for more than two hours while I repaired the leads to the seat and checked out the rest of the car.

When all was said and done, the car ran beautifully. I took it around the block a couple of times and didn’t find anything else serious enough to be concerned with. Oh, there’s more to do (isn’t there always?), but it could wait for a later date.

The owner picked the car up the next day. He told me how much he appreciated the work, but was concerned that there might be some major electrical short in the car that caused everything from the radiator cap to crack to the seat to stop working. About now, my “trust” of this guy’s original explanations of the Nissan’s problems was getting pretty thin. Subsequently, the more I tried to explain that the problems were not related, the less trust he had in me. He “knew” it was a short.

Usually a customer starts to self-diagnose things when a certain lack of trust develops between the tech and the owner; this time was no different.

The day after the owner took the car home, I got a call saying that after a few miles on the road, the car died, then restarted, died, and restarted again.

“I don’t know who to trust,” the owner told me. “I think I need to find another mechanic who can find out what’s wrong with my car, or maybe I’m just going to sell it. Which do you think I should do?”

You know, there’s a part of me that wanted to tell him where to put this car, but then the sensible part of me said, “Bring it in, and I’ll look at ‘that’ problem. Trust me, I can solve it now that I know the real issue.”

Several weeks later, the customer brought the car back in. The second time around, a new fuel pump and filter took care of the problem.

Saying the wrong thing or not being descriptive enough only leads to more confusion when it comes to car repair (from both sides of the counter).

Since this instance, I’ve changed my approach at the counter. I no longer ask, “So, what’s wrong with the car?” Instead, I ask, “How did you arrive at the conclusion there’s something wrong?”

As a technician, sometimes asking fewer open-ended questions off the bat works a lot better — trust me.

Check The Spare As A Standard Operating Procedure

Headlights: HID Diagnostics
Connect with us